Mark is an experienced talent in front of the camera and behind the mic. He has been the public spokesperson for numerous organizations, and has provided voice talent for even more. His volunteer work has also afforded him many opportunities to promote good causes to the general public.

The Farnborough International Airshow
On Camera/Producer/Videographer 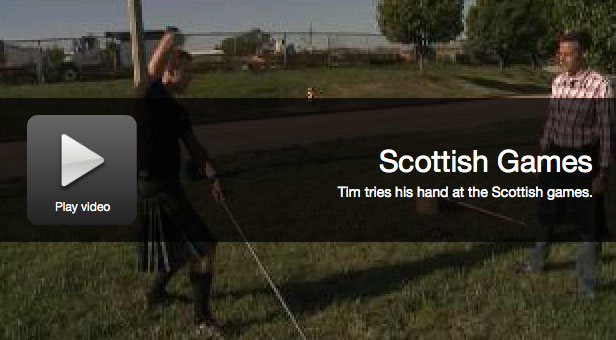 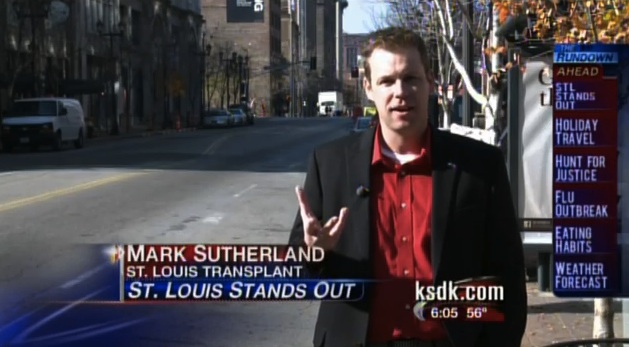 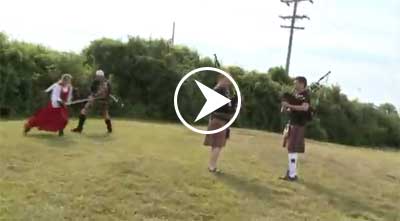