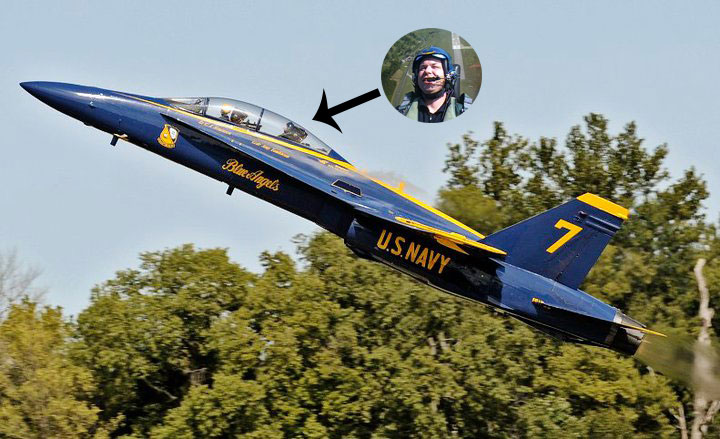 Mark has been a professional communicator for 30+ years. Working in media, non-profit, agency, corporate and governmental environments, Mark has developed a well-rounded mastery of internally- and externally-focused public relations that is valuable in all communication areas, whether on-camera, using the written word, on stage, or at public events.

“He does work of a high caliber.” – Tim Goeglein, Special Assistant to the President of the United States

Promoting the Scottish Games on Fox 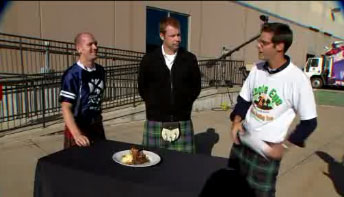 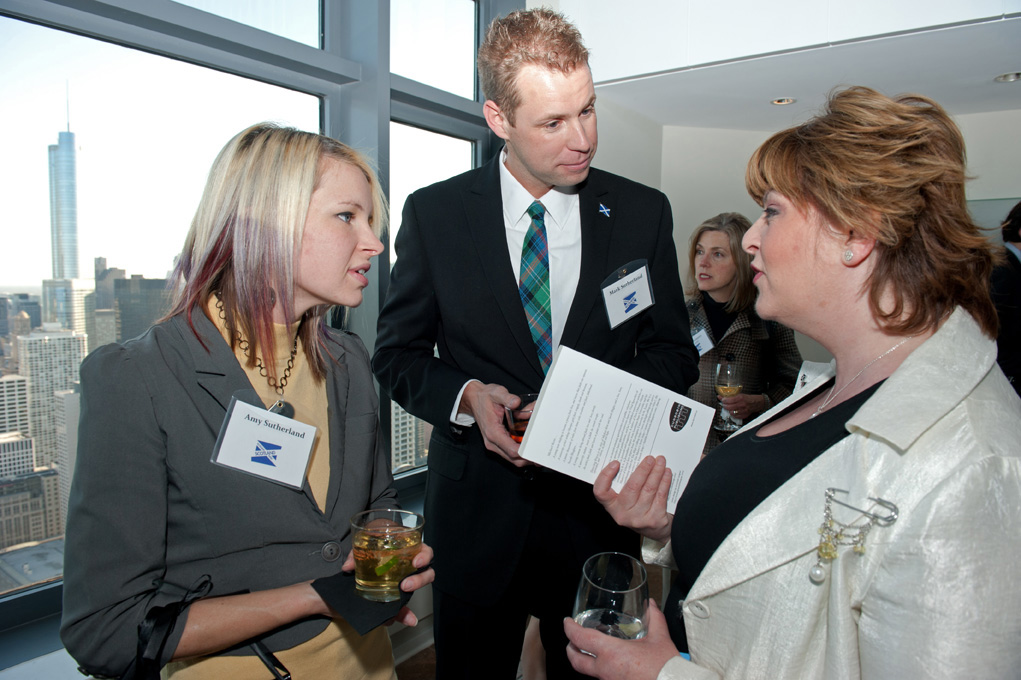 Mark being interviewed on the Dr. Gina Show 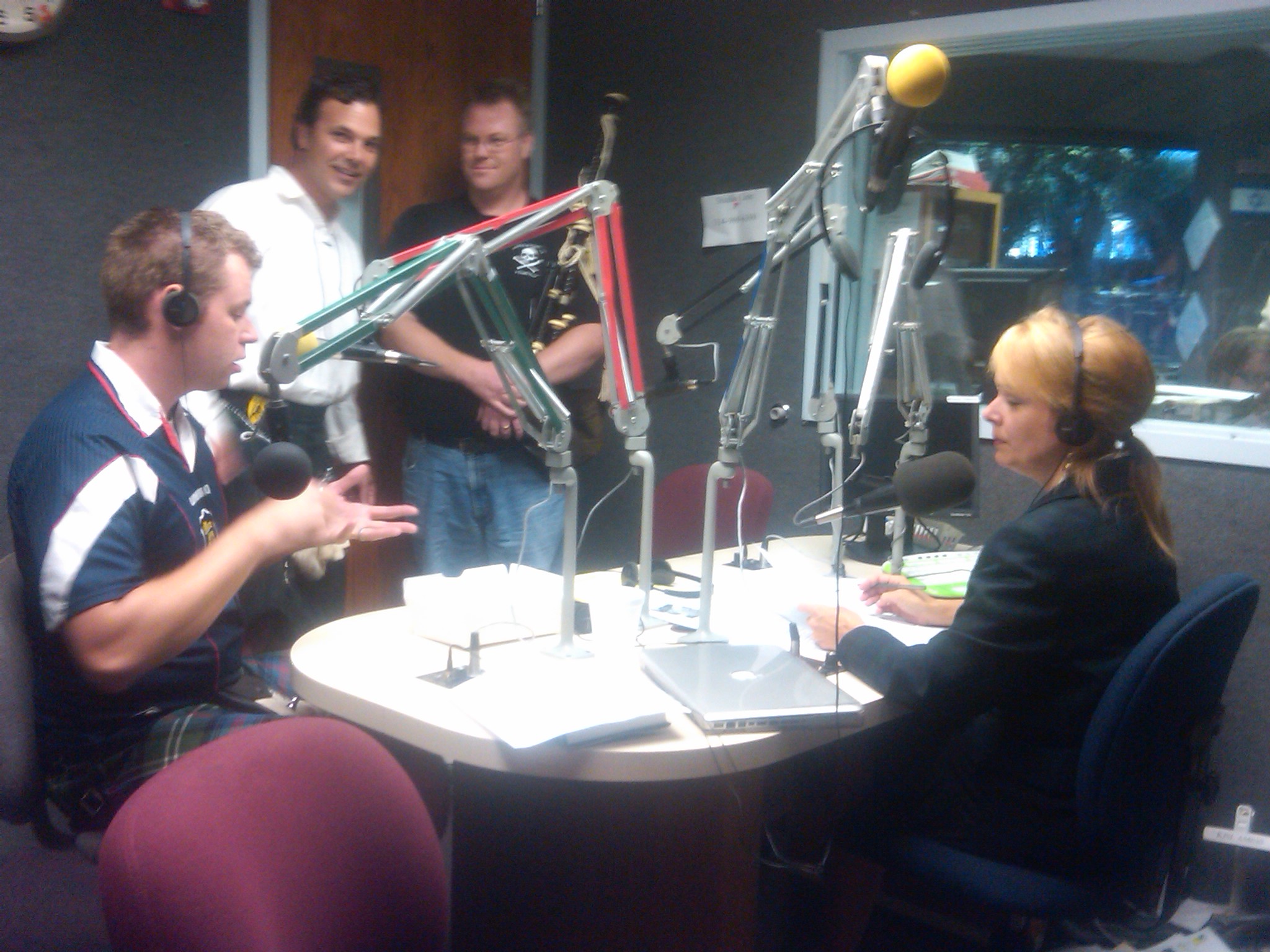 Mark being interviewed on NBC 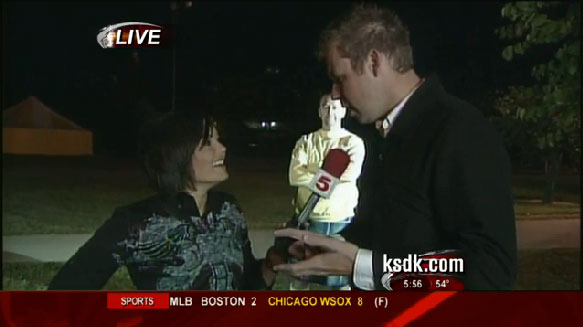 Mark being interviewed on Show Me St. Louis