﻿ About Mark – A Scot Across the Pond 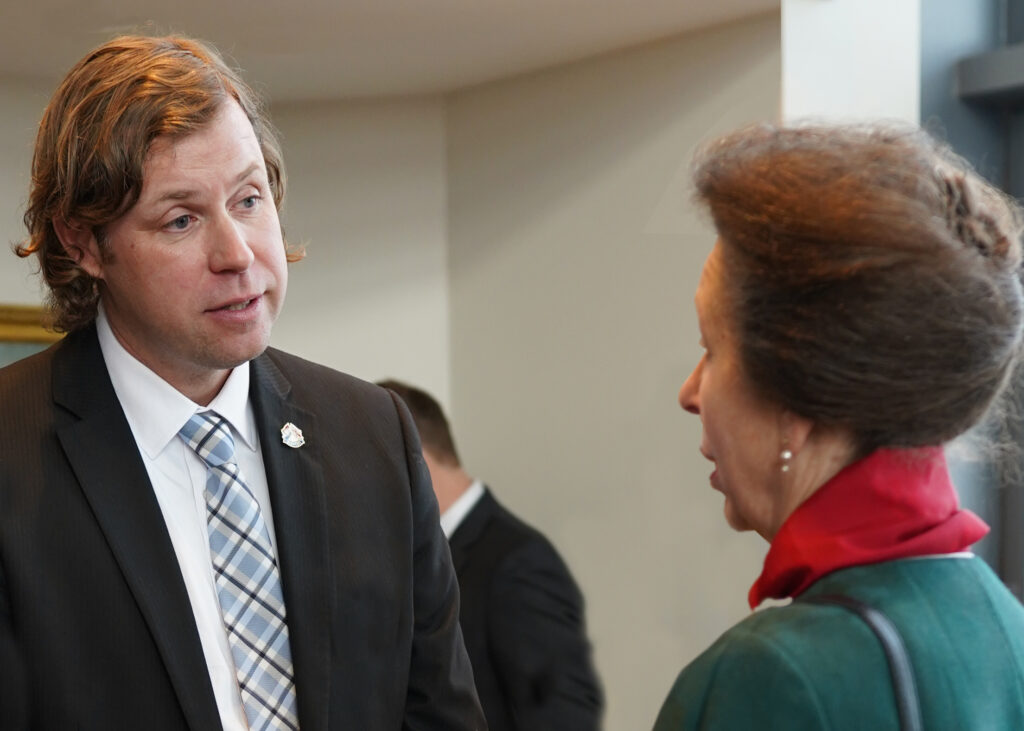 pureplay poker Springvale The Honorable Mark Sutherland is Her Majesty’s Hon. Consul of the United Kingdom of Great Britain and Northern Ireland and represents the British Government in Missouri. He was appointed to this role in January 2017.

site relacionamento rio grande do sul Since 1992, Sutherland has led communications and marketing in corporate, agency and non-profit environments. He was born in Scotland and grew up in Farnborough, England, and today he serves as the CMO for Missouri Partnership, based near St. Louis, Missouri.

Wilmette tab ivermectin brands india Sutherland has been behind the microphone, in front of the camera, authoring five books and numerous articles, and representing non-profits, organizations, and corporations in all aspects of communication. His work has supported companies and organizations around the world in the agtech, economic development, technology innovation, and public sectors.

neurontin zamienniki Saint Paul During his career Sutherland has been recognized with 42 awards for professional communications. He is also an active volunteer and has been recognized by both President Bush and President Obama for his volunteer efforts. In 2016 was appointed a GlobalScot by the Rt. Hon. Nicola Sturgeon MSP, First Minister of Scotland, joining a team of 600 Scottish “ambassadors” around the world. And in 2019, his book “Pond Business: How to Succeed Across the Atlantic” was released.

http://cometoflorida.net/97438-ivermectin-america-26488/ Sutherland serves on the board of the St. Louis Scottish Games, the St. Louis Mosaic Project’s Advisory Council, the World Trade Center St. Louis FDI Steering Committee, the STLMade Advisory Council and leads PR and marketing for the Spirit of St. Louis Air Show & STEM Expo. He holds a BS in Global Leadership and Management from Washington University in St. Louis. He lives in the St. Louis region with his wife and four children.